Summit of the non-aligned 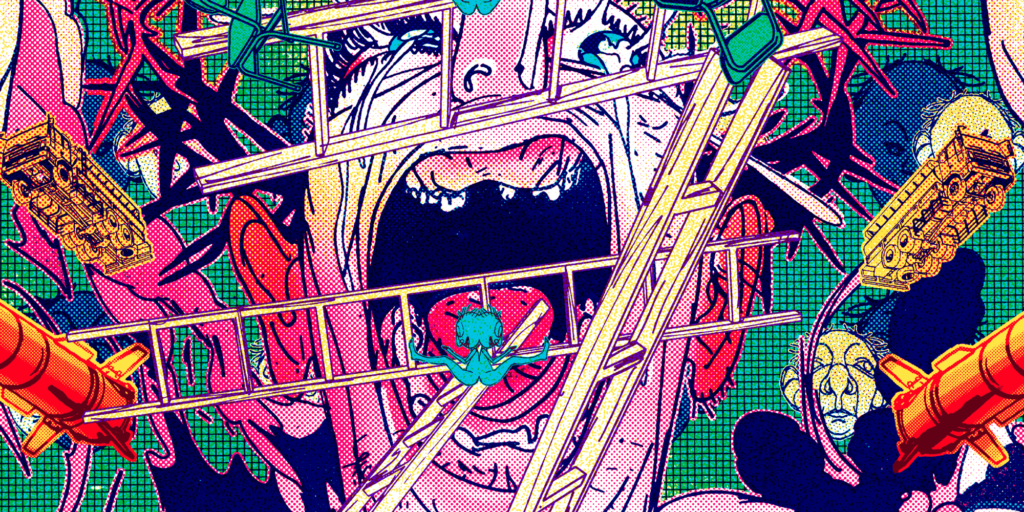 The summit is not an event! These are tireless attempts, which can only be enjoyed by those who dare.
The lack of common opinion and the fear of other people’s profit brought drought but also buried the seed for those who tend to find compromise and despise profit like any real outsider.
It’s better not to expect anything! Come to have crazy times with movies, music, exhibitions, but also to participate in the art of falling.
This year’s gathering of independent artists, skaters and masons, will expand and we’ll give space on our moving pedestal to another troupe who is also built on countless failed attempts.
That’s enough for now, more about the essentials soon!
Visual><Bernharda Xilko 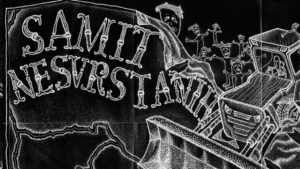 Summit of the non-aligned 2021