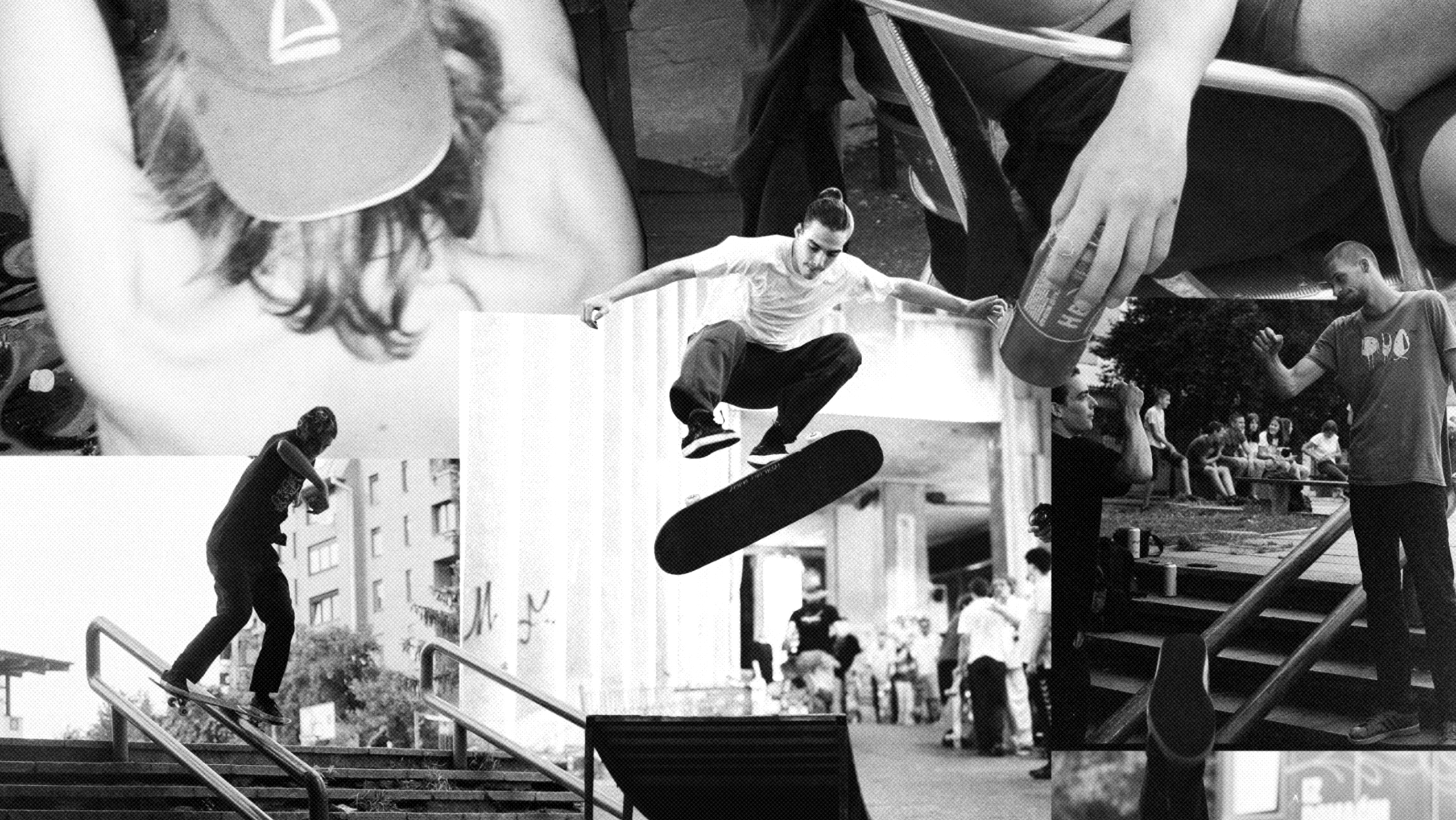 Coming from Jersey, UK. When first encountering this guy you immediately get the strongest impression of unimaginable tempo while he’s skateboarding through sick terrains. Just like everyone’s, your toughts were probably that Glen’s footage is sped up, can’t wait to reassure even myself in that upon his arrival.

Although most of us primarily know him for his skate footage, he actually first started expressing himself through art. He describes it as abstract, concentrated and hectic. He’ll get you on that one, because when you look at one of his paintings you’ll recognize new aspects of it everytime. Being a skateboarder and artist for him blends really well, creatively and culturally. Because of that we came up with an idea to make “Glen Fox” best trick on Slavija plateau, which he’ll grant with his artwork specially made for Summit. After the skate session on 14.09 he will open his exibition of paintings and murals that he’s going to do in and on​ Tomaž Šantl is videographer, photographer and one of the creators of The Original Copies – friendly skateboard series. Surely the biggest influence on the whole Ex-Yugoslavian skate scene with his video project “Obsession – To Ni Hec”. It only proves how much it meant to me when I figured out the possibility of restarting internet modem for the purpose of giving another vote for the To Ni Hec video on @skatevideosite . Doing this back and forth until I almost passed out, To Ni Hec got on the first place in front of Fully Flared, Stay Gold and many more. 🐲🐉 He has a special task this time. Along our really good friend Raul Žgomba from Pula (Croatia) aka @jebesinsta , Tomaž will be main in charge for the Summit’s “Video filming” workshop, which starts right before the official opening of the festival on 12.09. Tomaž and Raul are gonna share knowlegde through their experience and how they started filming with mini DV camera cult model Sony vx1000. How to film single tricks, lines and a lot more about filming a skate video. They`ll do it together in theory and then take it out with you on the streets where the magic happen! If you are not crazy enough to miss the chance to join the „Video workshop” and if you are crazy enough to join us on the streets, contact us in DM for more info. We met this guy while on a road trip and contest in Burgas. At that time, he was introduced to us as a young prodigy, however he didn’t need no introduction for you to reckon his sick style and unique trick selection.⚡️⚡️ Having struggles on Balkans with temperate-continental climate pushes you to extend your interests. That’s exactly how Lazar started expressing in other ways besides skateboarding. Great people, hospitality and crazy @burgasskateopen2019 vibe made the roots of our Bulgarian connection which we continued to grow together, and because of that you’ll have the opportunity to check out Lazar’s work in @kvaka22_catch22 , on Saturday, 14.09. after the crazy street session. 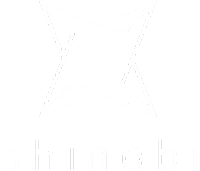